What is immunity and why do we need it?

The word immunity comes from the Latin word immunitas. Immunity is defined as the body's resistance against various diseases. The immune system is very complex mechanism with the capacity to tolerate whatever belongs to the self, and to reject what is foreign (non-self). Its primary role is to maintain balance in the body's internal environment and to ensure its defence against external and internal harmful agents.

Our immune system consists of two lines of defence: innate (non-specific, natural immunity) and acquired immunity (specific, adaptive immunity). Immune mechanisms are a complex system of cells and various substances that work together to identify and remove antigens.

Innate immunity is the body's first line of defence with a rapid response to stimuli. From birth, innate immunity protects us from harmful substances of the environment and from various pathogens.

Acquired immunity is the body's second line of defence with a specific response. Its effect does not appear immediately after contact with the antigen, but only after a few days or weeks. This period between contact with the pathogen and the development of a specific immune response is important for the division and differentiation of the appropriate immune cells and for the production of antibodies specific for only one antigen. This type of immunity develops throughout a person's life through contact with foreign antigens, such as bacteria and viruses.

Immunity is the body's line of defence

The immune system is composed of groups of cells and organs that cooperate to protect the body against harmful agents. If the immune system fails or is weakened, the body is more susceptible to various diseases. Weakened immunity manifests as frequent colds, repeated infections, flus, allergies, arthritis, or cancer. 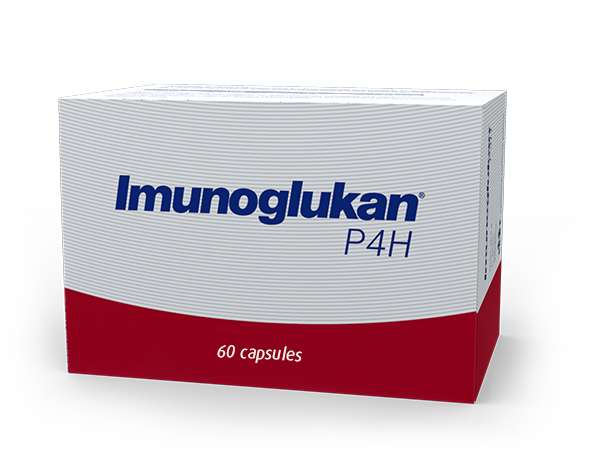 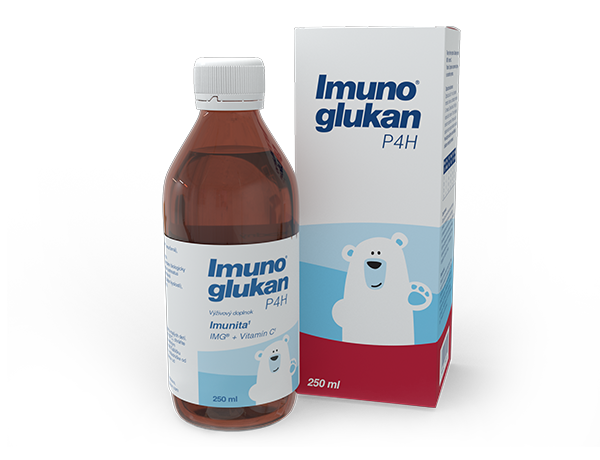 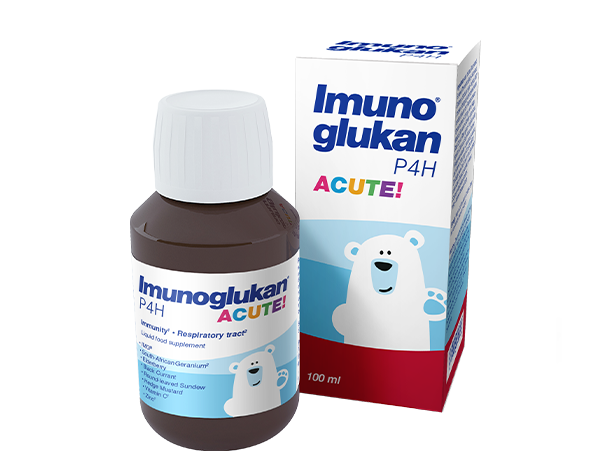 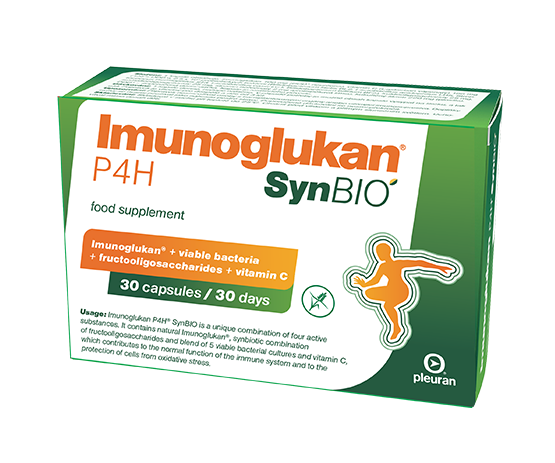 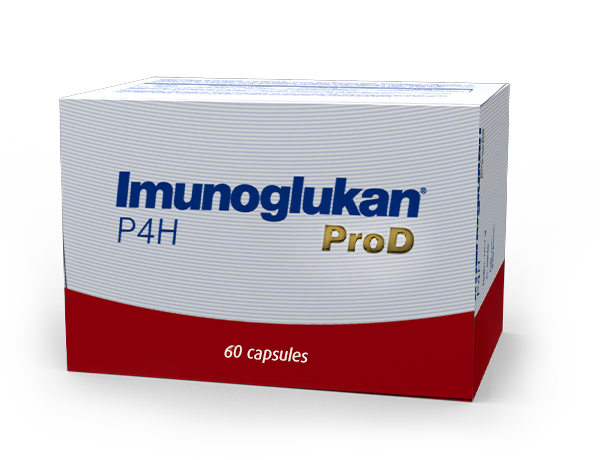 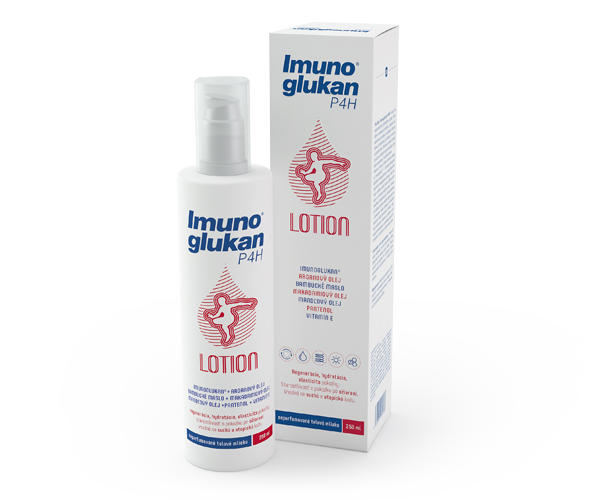 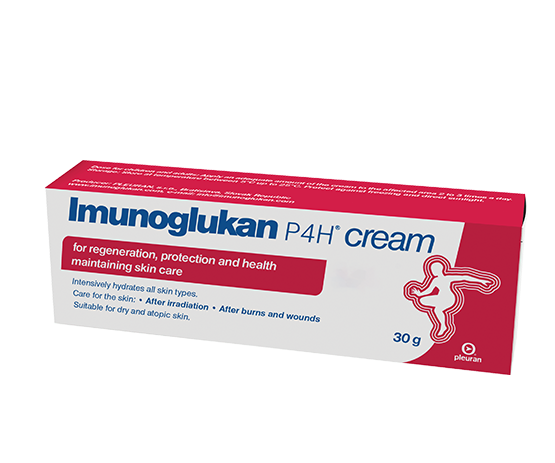